A mysterious monolith ran aground the 17 may 2014 in the warehouse TCRM Blida. Discovered during the event: Nuit des Cabanes, it may modify the vision of those who approached it.

The public had the opportunity to make a unique encounter with the imposing monument on Saturday, May 17.2014

Indeed, it's the realization of a simple principle: each of our personal choices affect the world around us.

And that is how  the spectators, 2.0 pilgrims,  could generate a visual and acoustic collective experience which evolved according to the words they had chosen individually.

This  experience could oscillate between two worlds that everything opposed: one sweet, nice and relaxing one and an other one, black, stressfull and hostile ..

Sometimes these two worlds are intertwined and fusionnate, forming a third similar equilibrium

"Making of" photos by CdrLdr 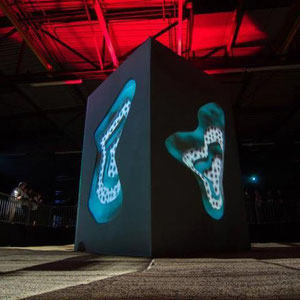 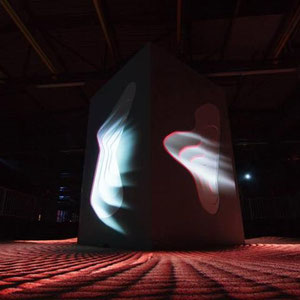 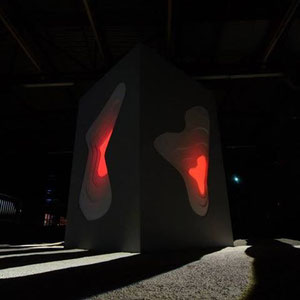 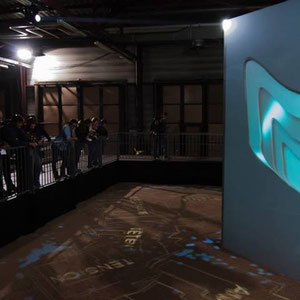 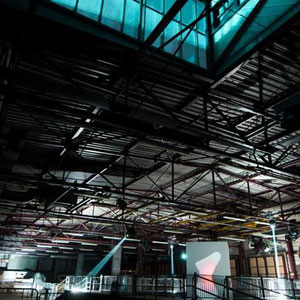 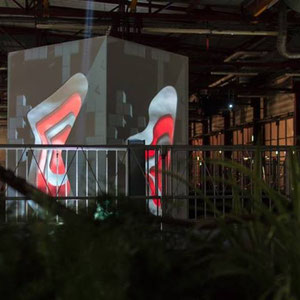 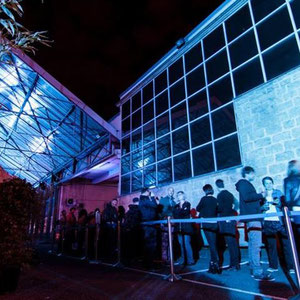 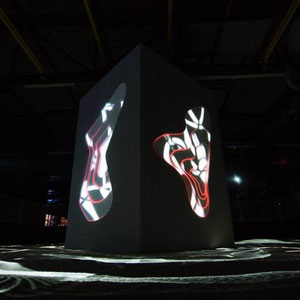 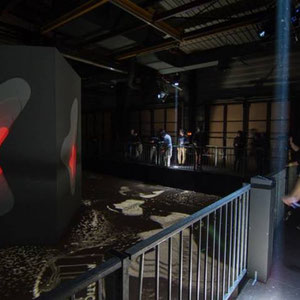 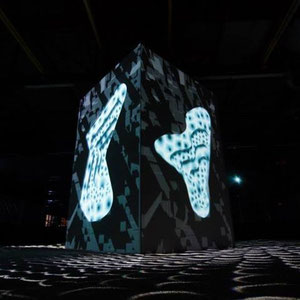 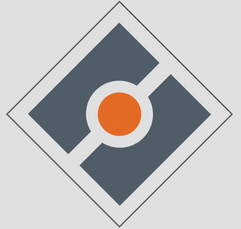